En
Ru
HOME ONLINE SCREENINGS PRODUCTIONS WHAT’S ON ABOUT US DISCOUNTS CONTACT US
EnRu
Osobnyak.Theater
Directed by Aleksei Obraztsov
"LЁD" is in some way a protector of a powerful natural phenomenon called the Human Brain from a series of events and states that are spread everywhere, and is an analogue of what is called "consciousness" in various circles. 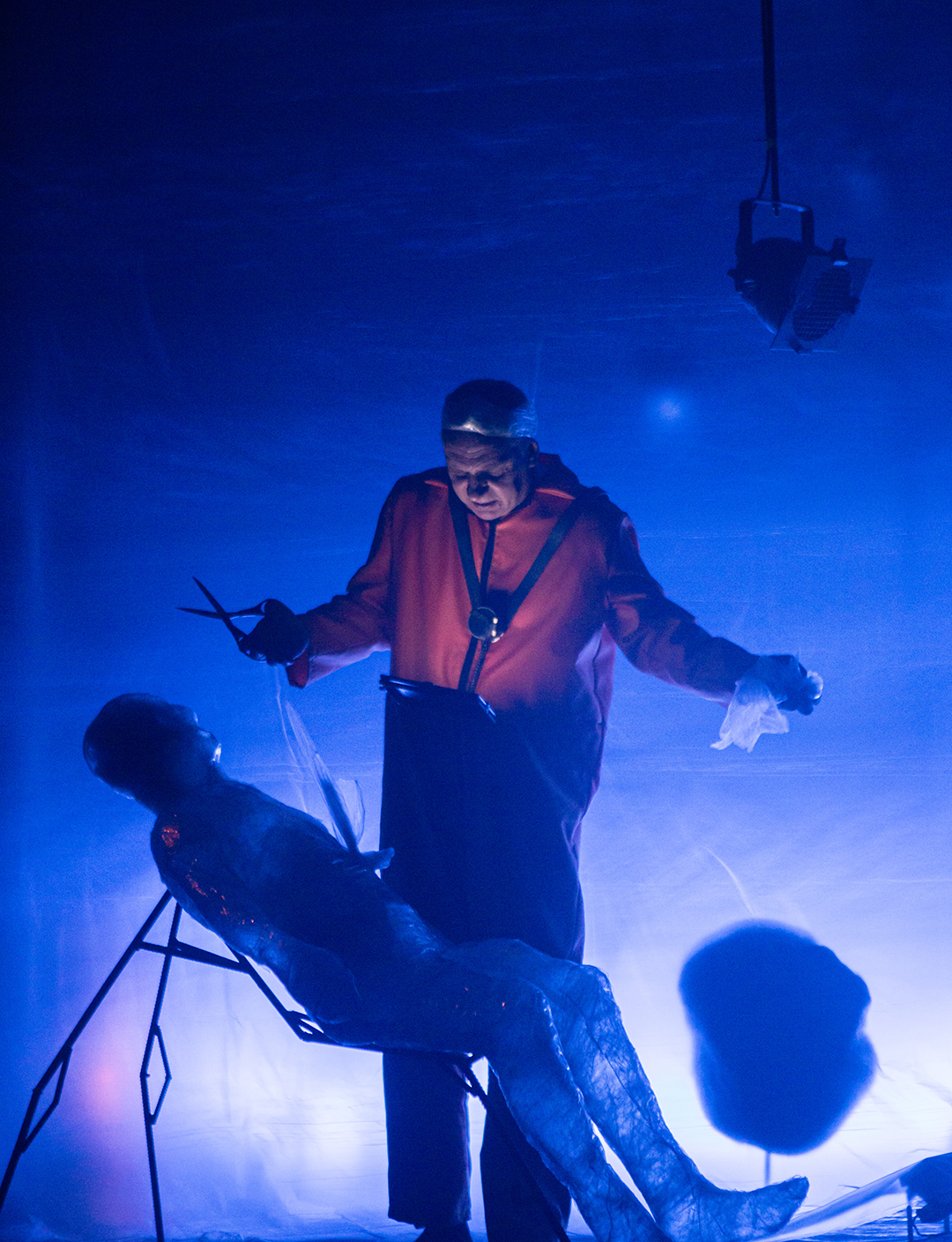 LЁD
Directed by Aleksei Obraztsov
An aporia based on Jorge Luis Borges' work. Countless words, events, people, locations and eras will concentrate in one point and cause discomfort for a grain of sand seeing infinite space opening up in front of it.
The Aleph 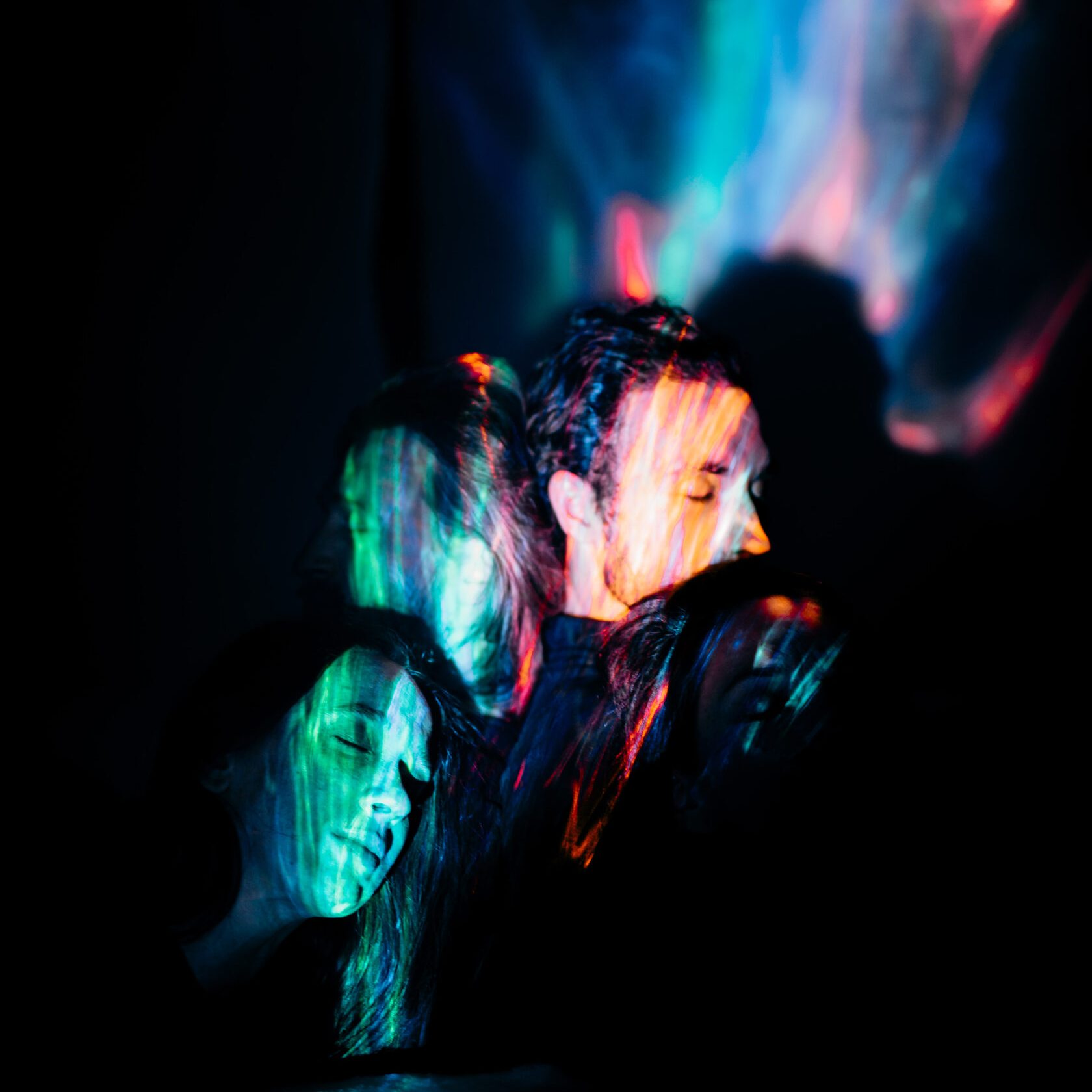 Directed by Aleksei Yankovsky
An existential drama by Alex Björklund about the opportunity to break out of a vicious circle of hopelessness, find oneself, hear and see another person and become free.
The Car is Going to the Sea 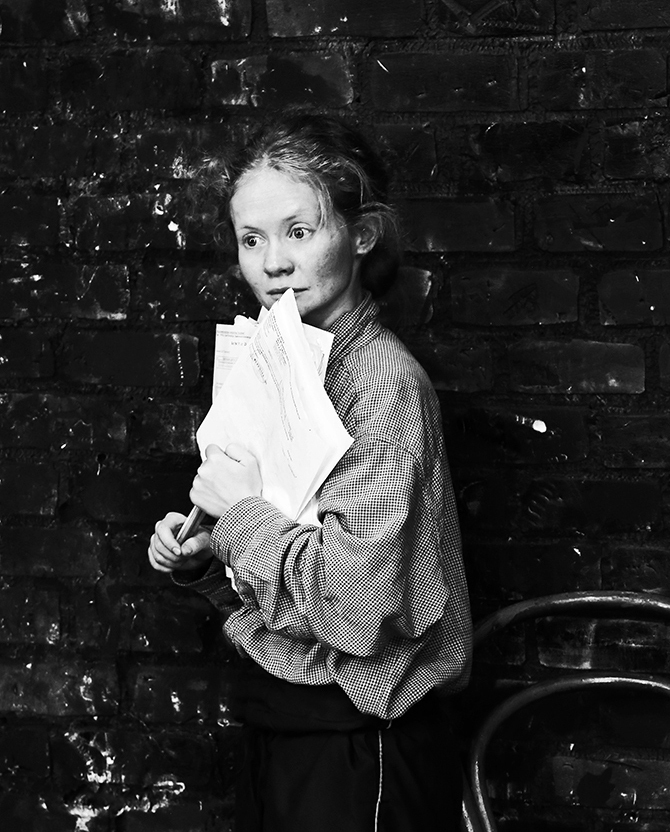 Directed by Yana Tumina
In this story, Gerda is completely alone.The audience sees her just on her own. Like a mirror, she reflects other characters, and follows these reflections. Gerda is still young in her memory. She doesn't notice the passage of time, and keeps looking for Kai.
Gerda’s Room 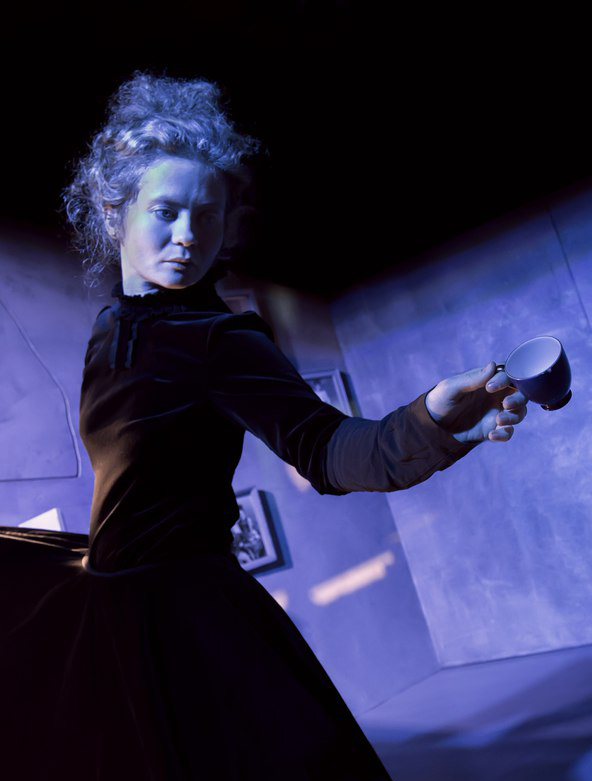 Directed by Pavel Semchenko
The juxtaposition of external shackles and internal infinity. A ubiquitous and eternally relevant dichotomy, the clash of extremes: absolutism and pluralism, template and improvisation, freedom and censorship.
Marbles 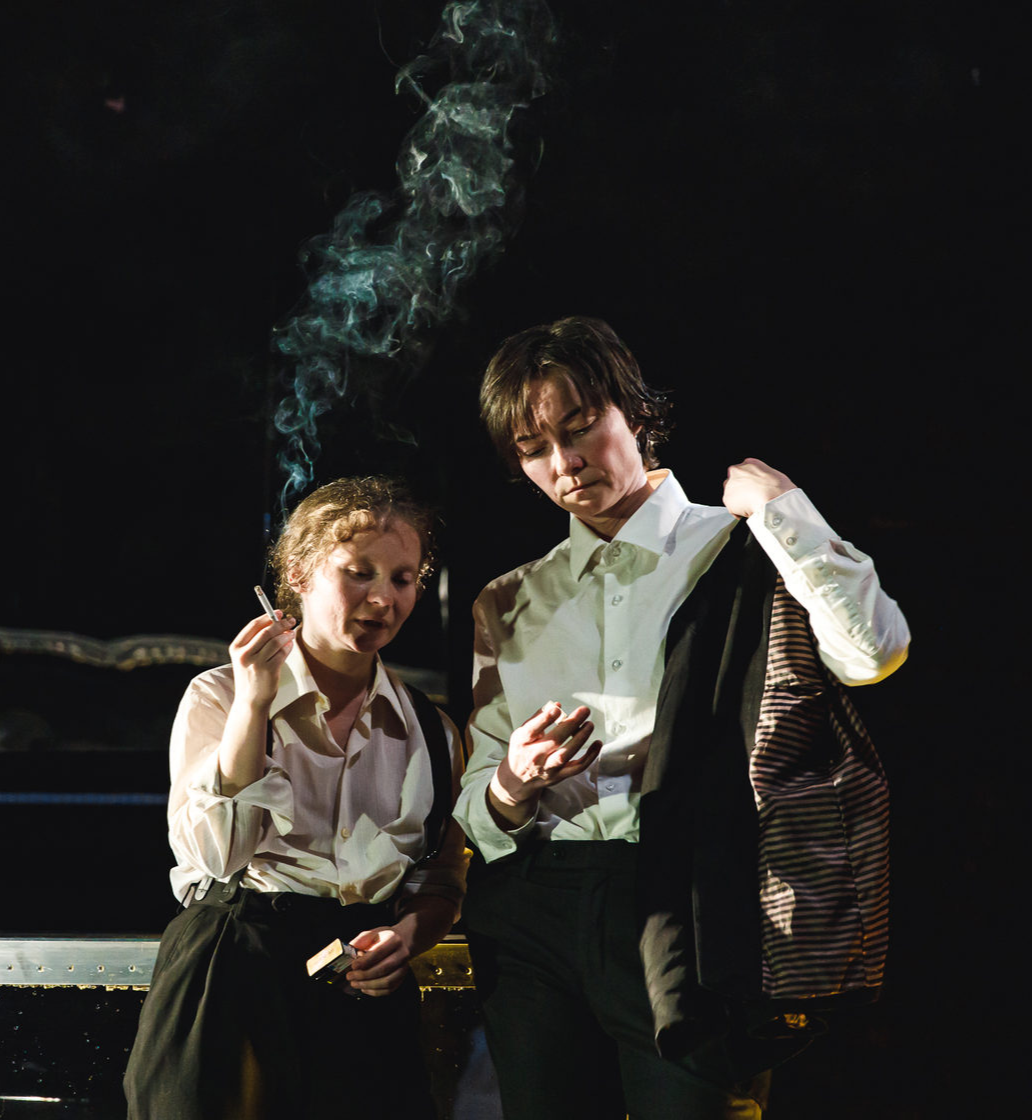 Directed by Aleksei Slyusarchuk
An excellent example of the great demand for the Theatre of the Absurd in Russia, which creates a meditative space, filled with the incredibly deep philosophical content of Eugène Ionesco.
Exit the King 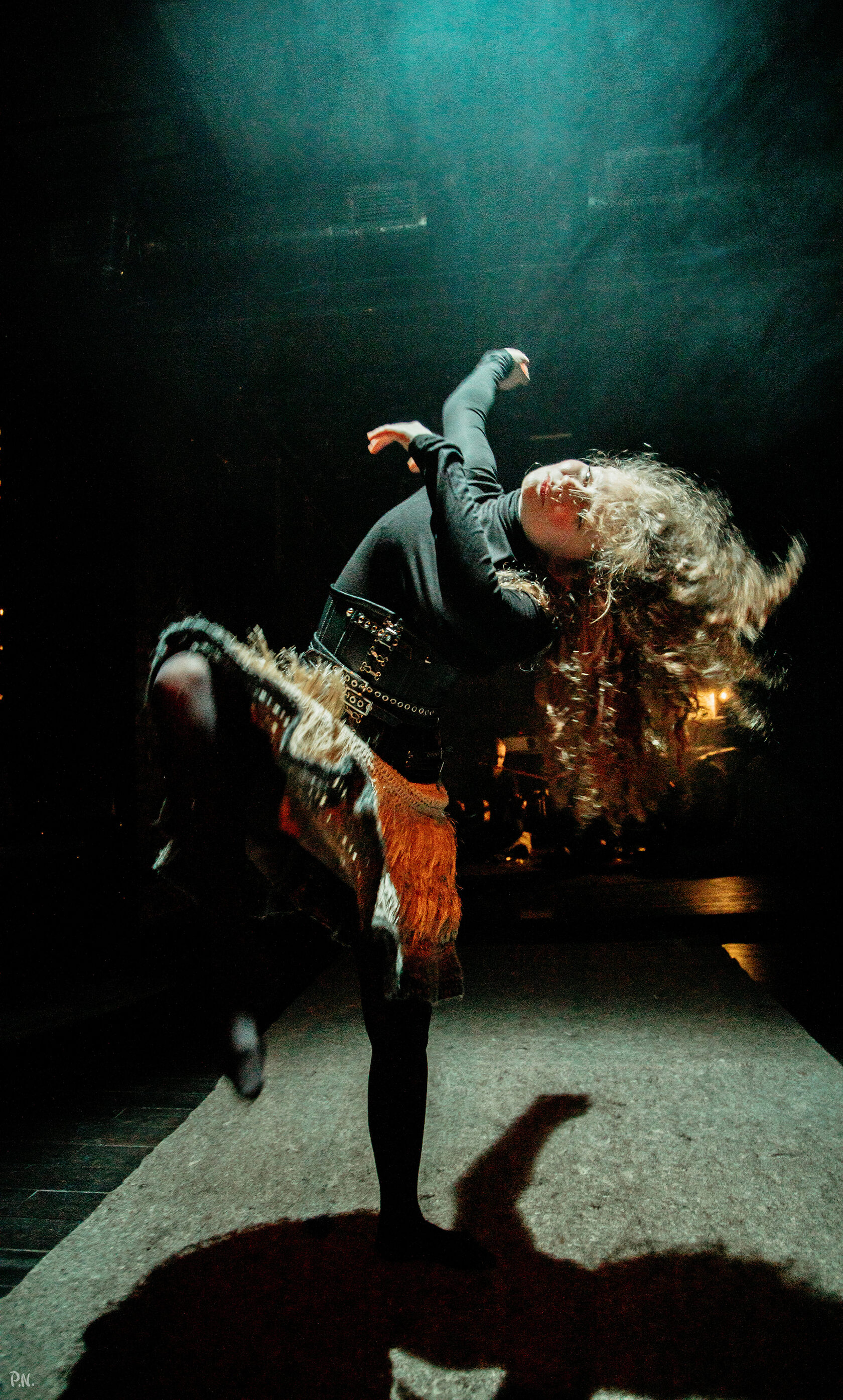 Directed by Aleksei Yankovsky
The conflict between love for God and love for man. It is a single string placed between the outstretched hands and played by the sibyl – a priestess, the bride of God and the mistress of man.
The Sibyl 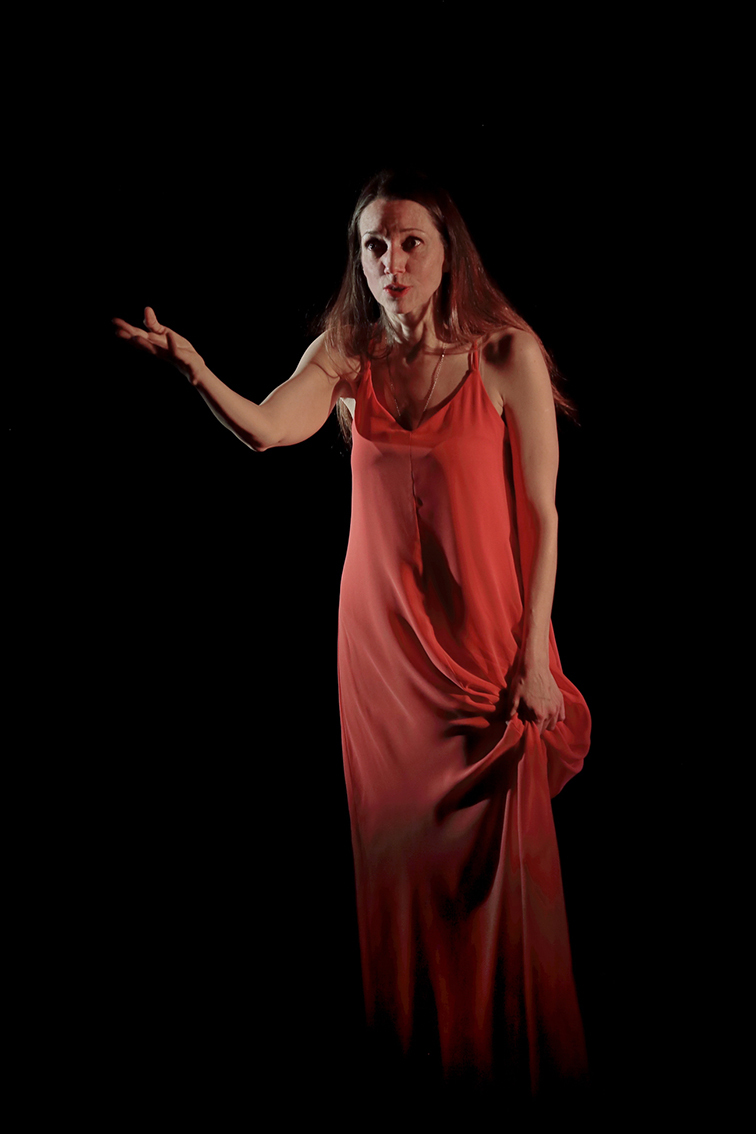 Directed by Alisa Oleinik
In the circus, it doesn't matter how life began and how it will end. It is the finale of an act, a magic trick, or a stunt that matters. The magnificent moment when a freak turns into a star, a dream into reality, and the past into the future.
The Umwelt Circus 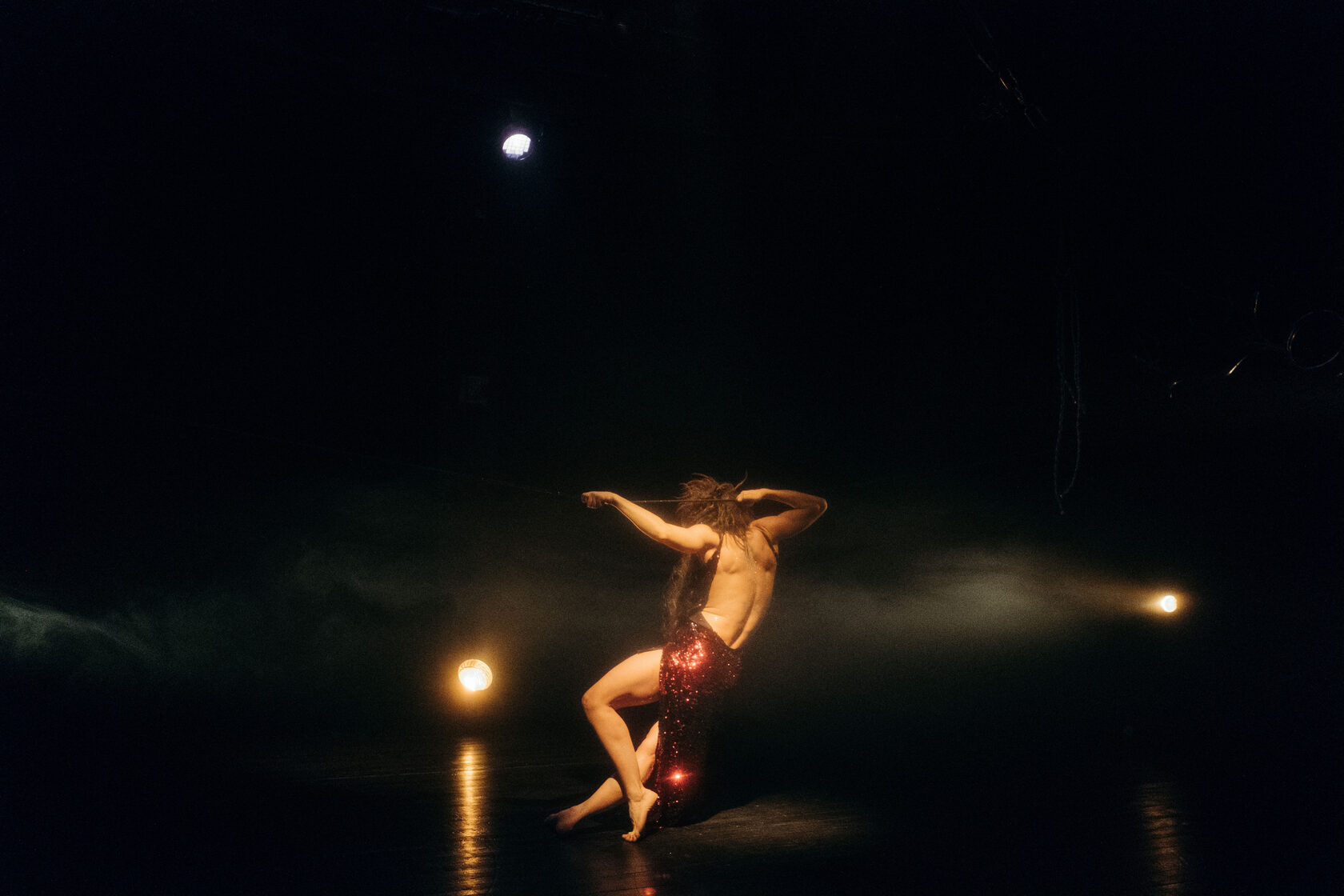